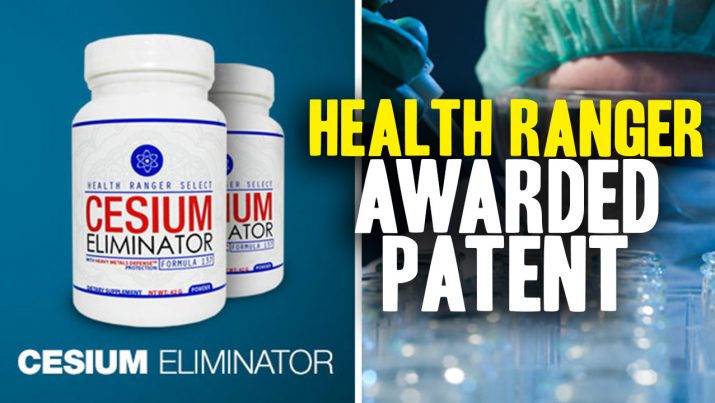 Cesium Eliminator is a groundbreaking invention of the Health Ranger that eliminates cesium-137 radiation in case of a nuclear fallout. This brilliant invention of Mike Adams has been awarded U.S. patent 9526751 B2. It eliminates up to 95% of radioactive cesium from food and water. Adams has publicly donated the full licensing and manufacturing rights of his invention to any government that wants to protect its citizens following a nuclear assault.

This formulation is meant for people exposed to radiation, either through their food or external contamination. Cesium Eliminator binds with radioactive elements and eliminates them from the body using the natural process of digestion. Cesium Eliminator acts by preventing the cesium isotopes from being absorbed into the bloodstream through the gastrointestinal wall. If cesium is not blocked, it will replace potassium in the cell metabolism. It will then irradiate a person from inside out by latching on the soft tissues throughout the body, including the heart and the kidneys. Basically, cesium-137 could kill a person starting from the inside.

Its half-life is approximately 29 years and has the ability to mimic potassium metabolism in humans and plants. Cesium-137 can contaminate soil from two to 300 years before the soil can be deemed safe again for food production. The U.S. patented formula Cesium Eliminator is a combination of certain ingredients that was able to eliminate cesium-137 in the human digestive tract with up to 95% efficiency.

Zeolites and a specific strain of dehydrated seaweeds (with remarkable ion exchange properties) are the key ingredients of the Health Ranger’s anti-radiation breakthrough. Not only does the formula is able to mop up cesium from the body. It can also get rid of the excess aluminum buildup. Consuming zeolites by themselves will give way for free aluminum to accumulate in the digestive tract. Aluminum, if taken in huge quantities, may result in the formation of brain-damaging disorders such as dementia and Alzheimer’s.

The Health Ranger’s trailblazing formula is not a dietary supplement.  It is an “emergency-use only” dietary intervention. Therefore, Cesium Eliminator must be used if and only if a person has a legitimate risk of exposure to cesium-137.

The Health Ranger is an award-winning investigative science journalist. He has helped exposed to corruption within the pharmaceutical industry and revealed the real motives of vaccine manufacturers. It made him an enemy of these greedy corporations. Known in real life as Mike Adams, he exposed mercury in vaccines and glyphosate in foods. Adams is also the author of the #1 bestselling science book on Amazon.com known as Food Forensics. He is also a lab science director of an analytical laboratory that tested over 600 products. These products can be found on HealthRangerStore.com. The Health Ranger lab has also tested and published the lab testing results of more than 600 municipal after samples throughout the United states. He is a lifelong survivalist and a concealed carry permit holder. 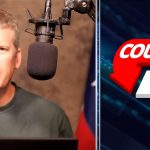 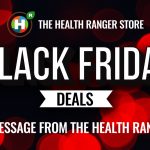 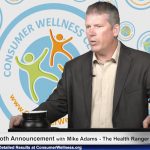 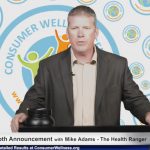 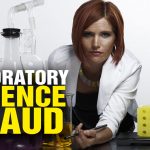